A collection of my past and current works, be it group projects or personal ones. Smaller projects (and pet projects) aren't included here. 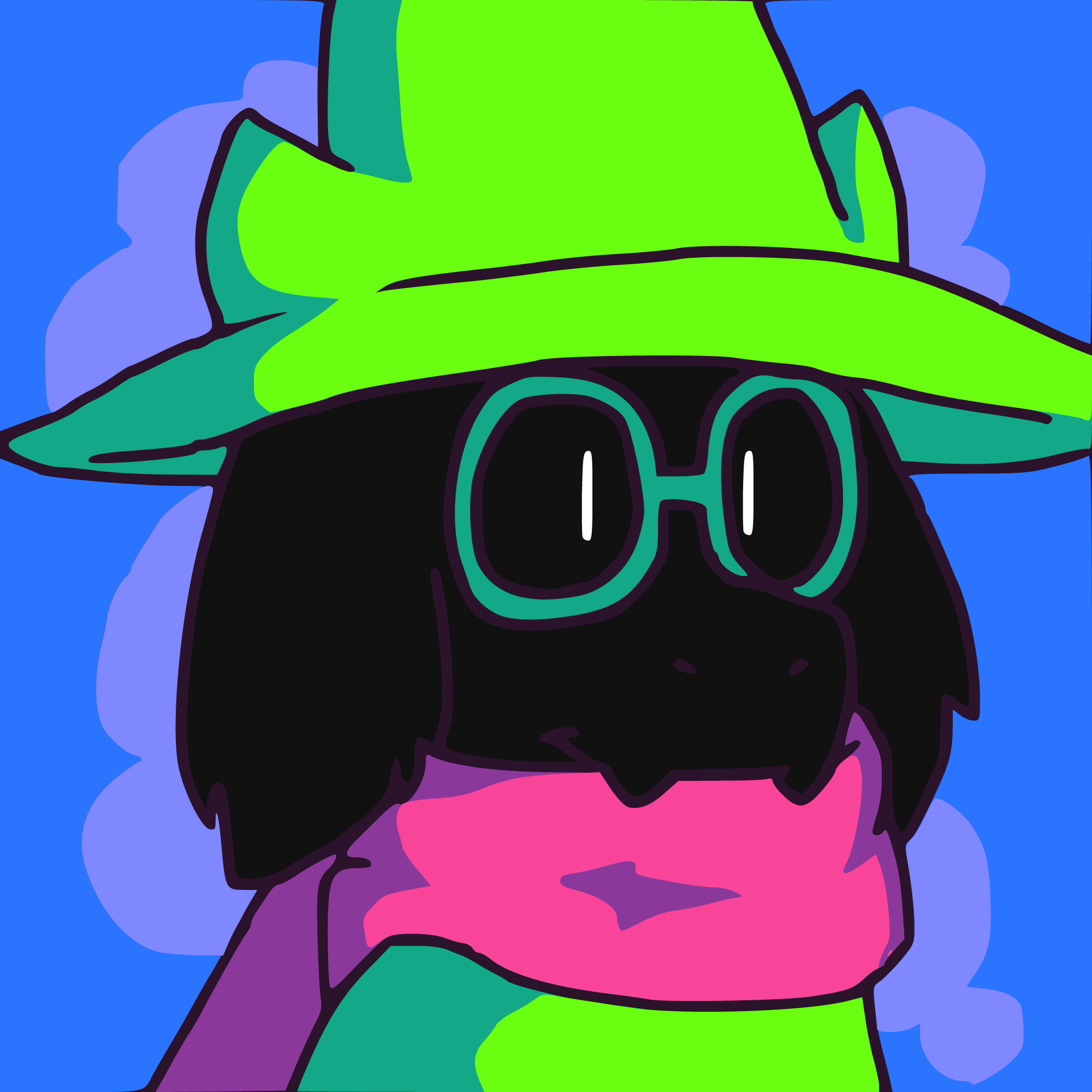 The Ralsei Bot is a Discord bot initially made in 2018 shortly after the release of Deltarune. Initially a small pet project, it is now used by over 7,000 Discord servers. This was my first Discord bot and my first JavaScript project, with the original code having been written entirely in vanilla JavaScript. It has since been rewritten in TypeScript (as my first project to ever be written in TypeScript) and has been under significant optimization to orchestrate the bot's performance on all of the servers it is a member of.

The bot exists with the help of Demirramon's Undertale Text Box Generator. "Ralsei" is an original character created by Toby Fox. 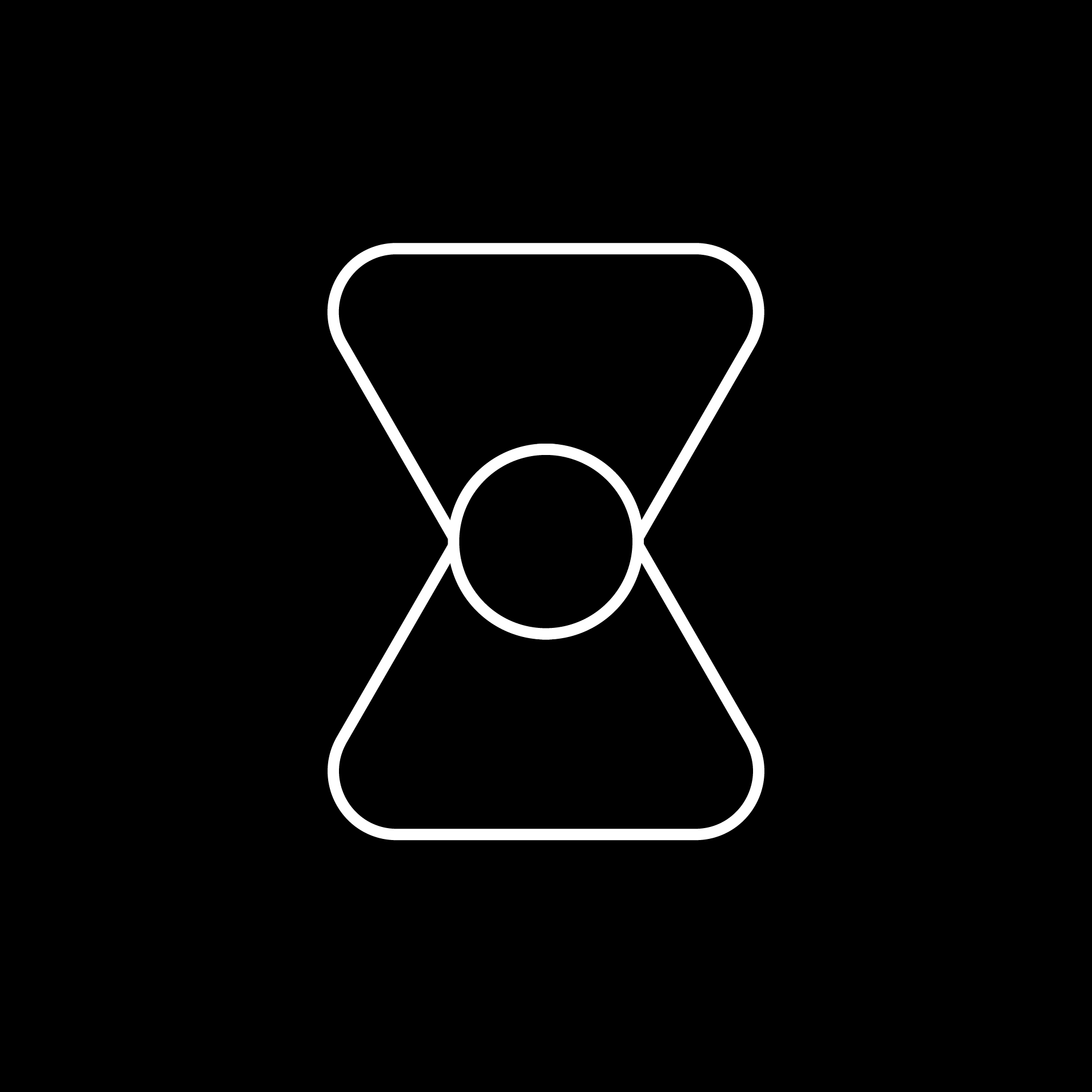 The Hourglass server is a self-managed (but not self-hosted) virtual private server that contains nearly all of my existing (non-Wikipedia) projects. It's used for most of my day-to-day operations, and for services that can be found on my website. It's also used for testing projects, proxying connections to and from my computer, and for hosting my website.

Most of my experience in system administration, Linux system management, and continuous deployment come from operating Hourglass.

The RedWarn team gave a speech about the project at Wikimania 2021, which was followed by a consultation with a few editors in the Wikimedia space. RedWarn was rebranded in February 2022 as Ultraviolet after a full rewrite of its source code. 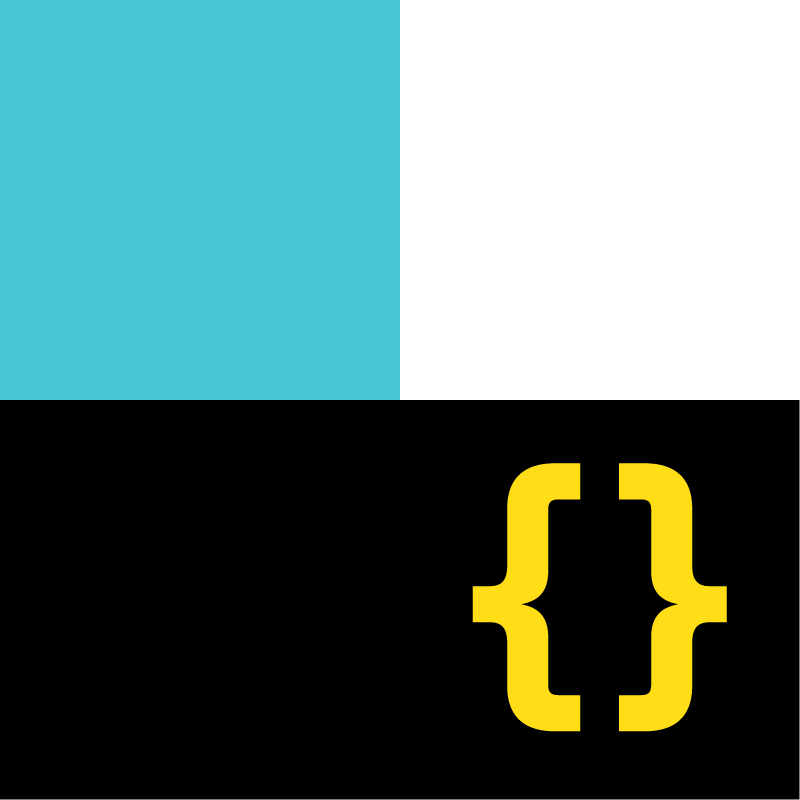 The PAGASA Parser was first developed as a way to programmatically generate tropical cyclone wind signal tables on Wikipedia for active tropical cyclones threatening the Philippines. It has since been rewritten and expanded to parse out any recent Tropical Cyclone Bulletin data and export all of those into a JSON format. The PAGASA Parser is now composed of multiple packages and a web interface for processing data. 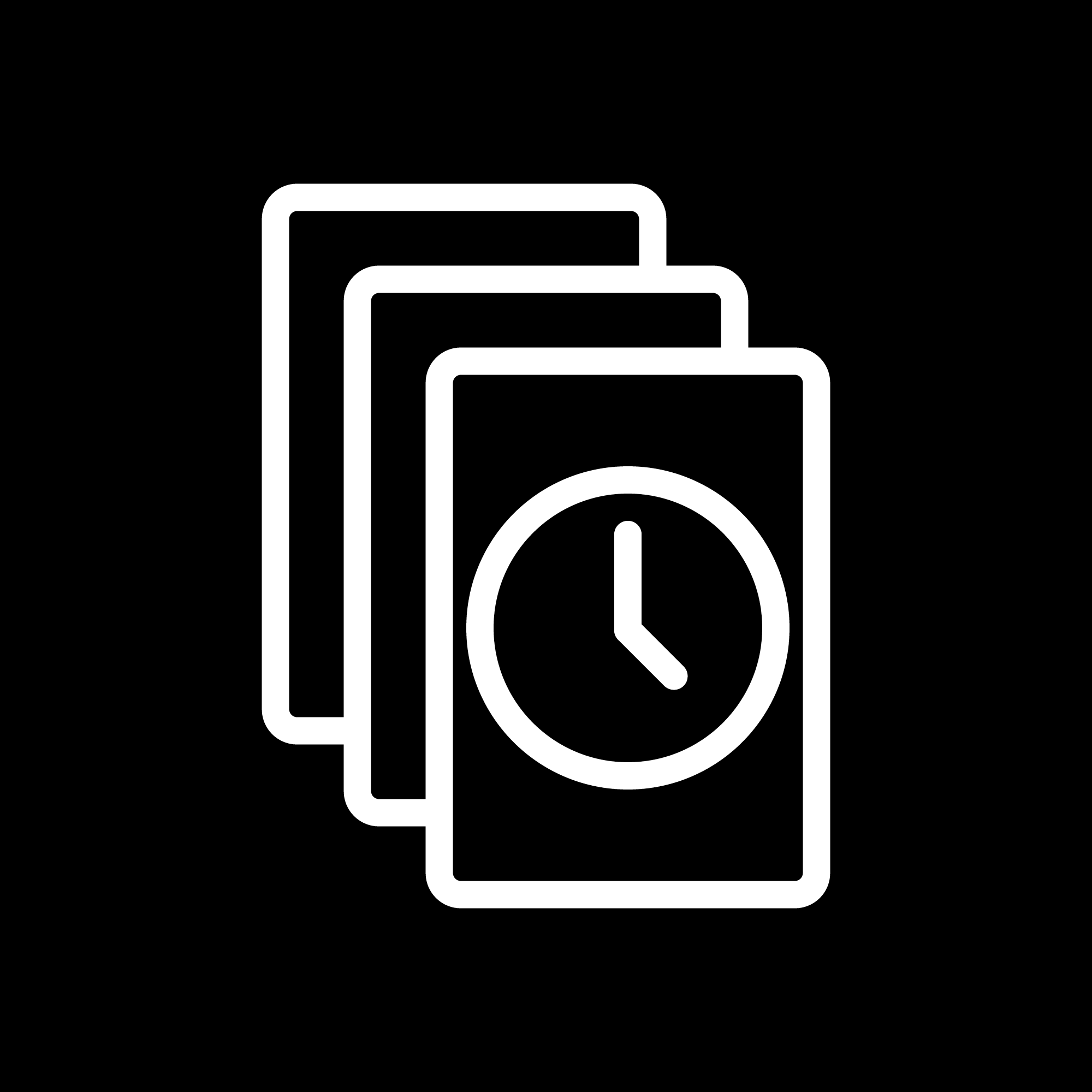 The JTWC Archiver was made to resolve the ephemeral existence of Joint Typhoon Warning Center advisories, and make them available under a reliable archive which runs periodically without the need for human intervention. The archiver has since been used on numerous Wikipedia pages as a reference for JTWC products. For redundancy, the advisories are backed up one more time on the Internet Archive every year. 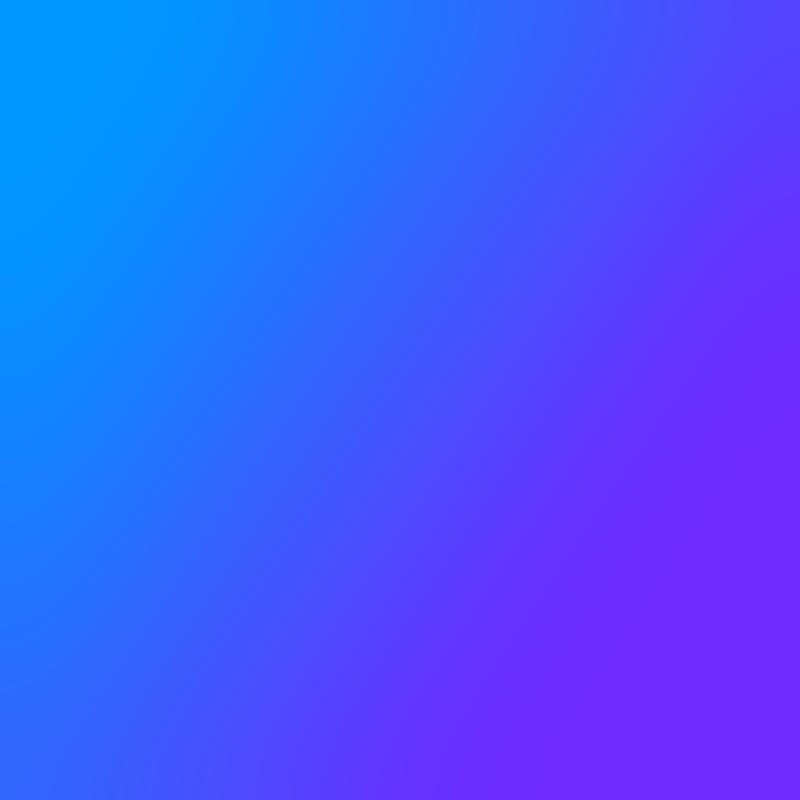 The PIDSR Check app was a Flutter application which aimed to assist barangay health workers in identifying if specific symptoms fit into categories of notifiable diseases as indicated by the Philippine Integrated Disease Surveillance and Response Manual of Procedures. The project was dropped following the conclusion of S.Y. 2021–2022, where my research project switched from this app to PiliPisay (found below). 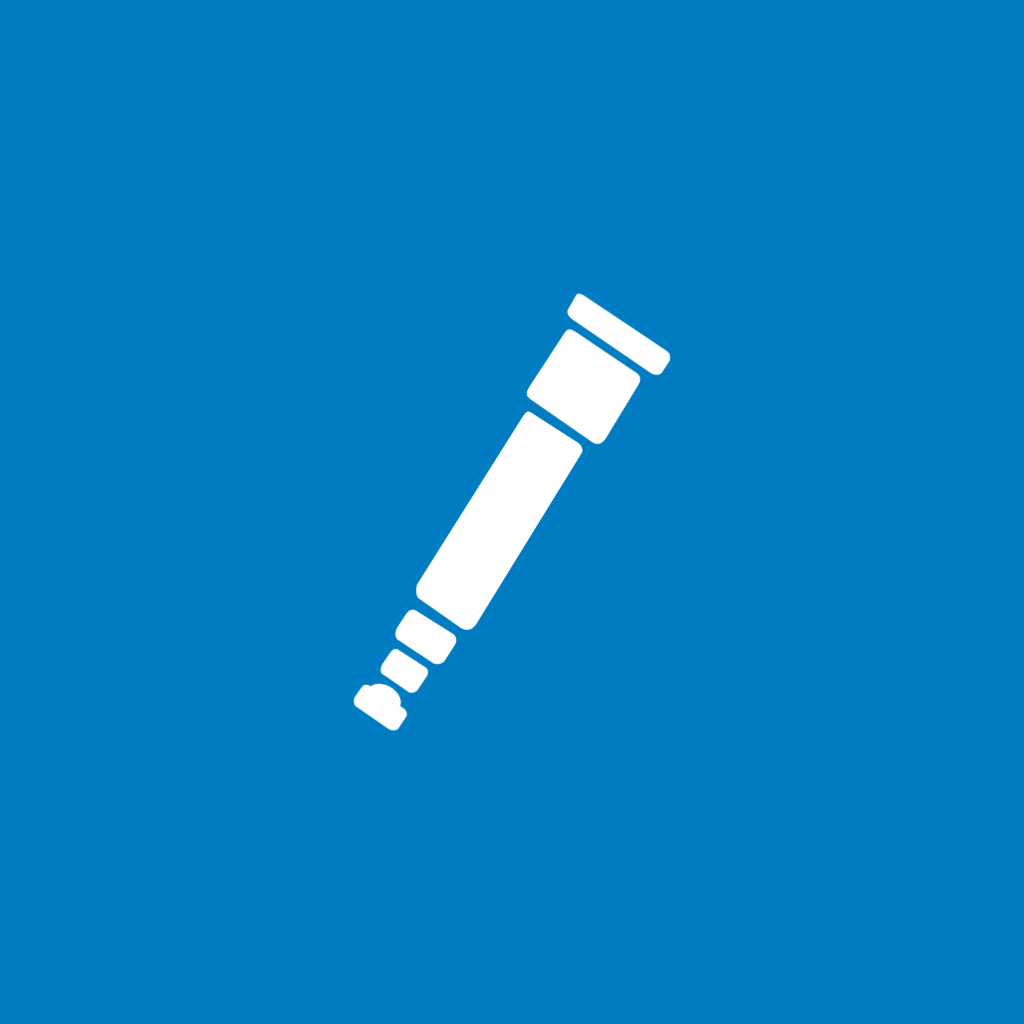 The Pisay Explorer is the Philippine Science High School – Cagayan Valley Campus' school publication in English. Due to the COVID-19 pandemic, articles were published online instead of through newsletters. The Pisay Explorer released one set of articles before going on hiatus until the release of Kinaadman, the joint English and Filipino publication of the school. The website is now down as its domain has lapsed. 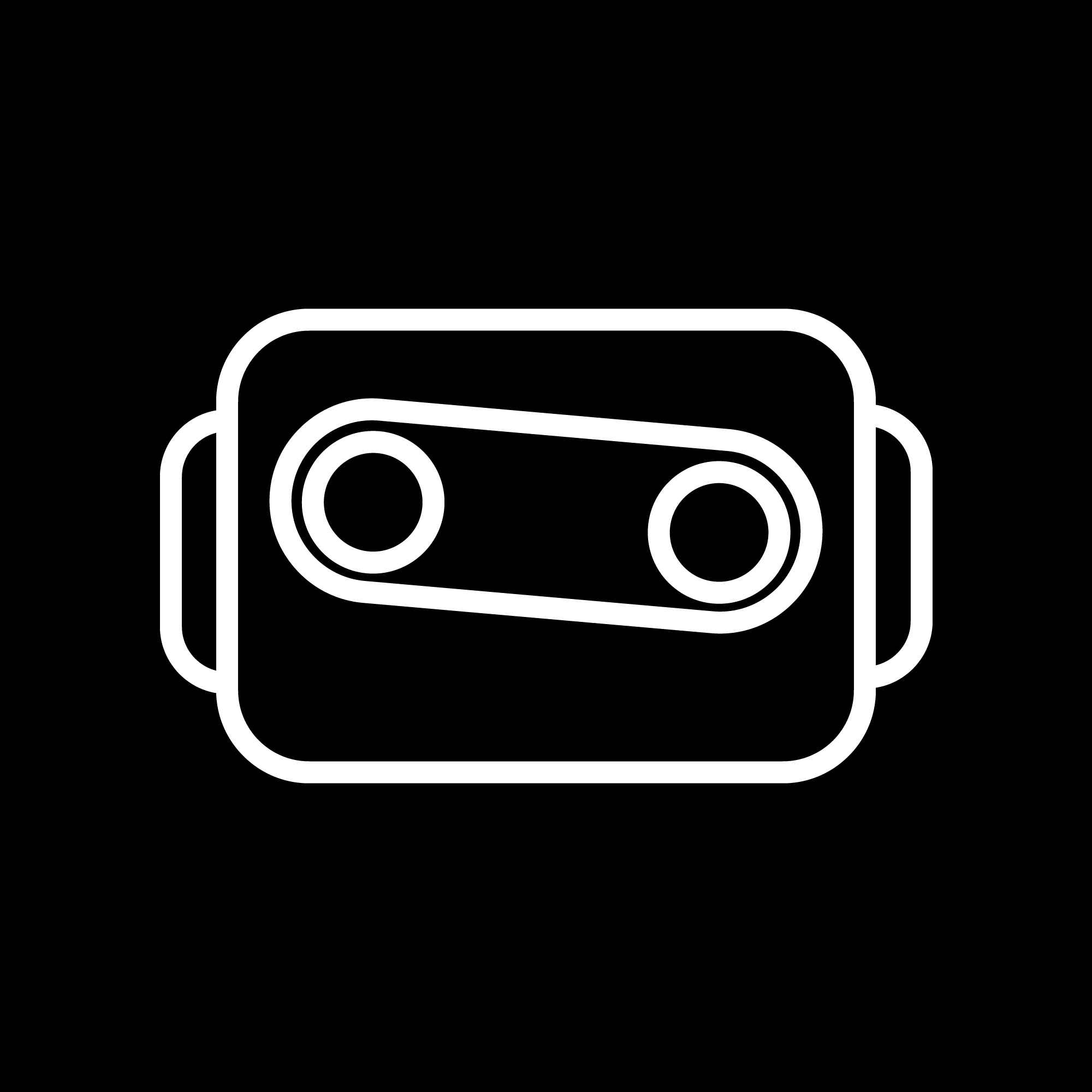 Zoomiebot is a Wikipedia bot used for performing mundane tasks on Wikipedia, all of which currently do not require approval from the English Wikipedia Bot Approvals Group. Part of its tasks include automatically archiving all PAGASA bulletins and keeping track of all WikiProject Tropical cyclones articles, drafts, and project pages. 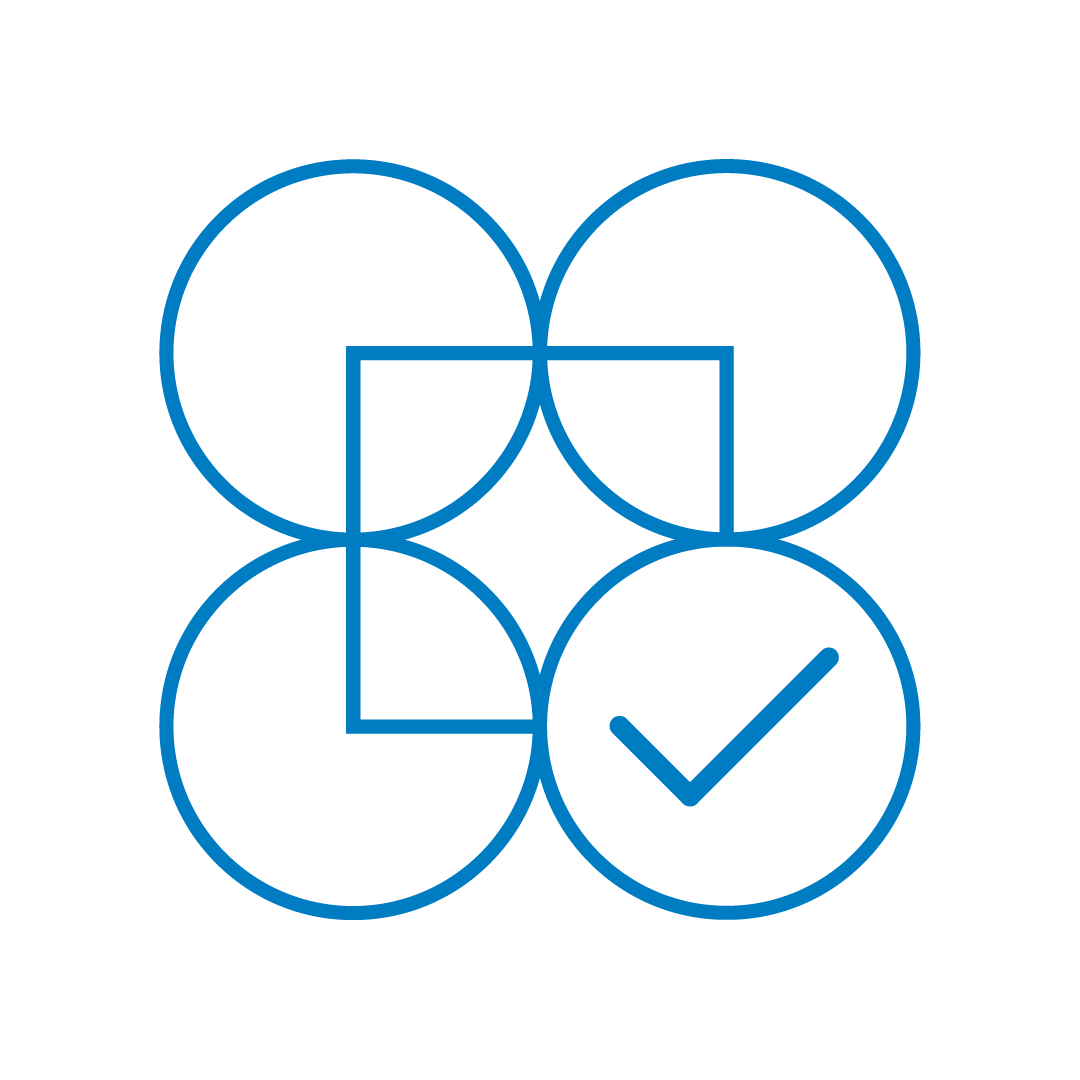 PiliPisay (working name "Caster") is an end-to-end verifiable election system which uses Microsoft's ElectionGuard for ballot encryption, decryption, and tallying. It was initially developed as a replacement for existing methods of elections which either compromised security or voter trust. It is built for small-scale internet-based elections, primarily the Philippine Science High School – Cagayan Valley Campus Supreme Student Government (SSG) Elections, which switched to remote learning due to the COVID-19 pandemic. 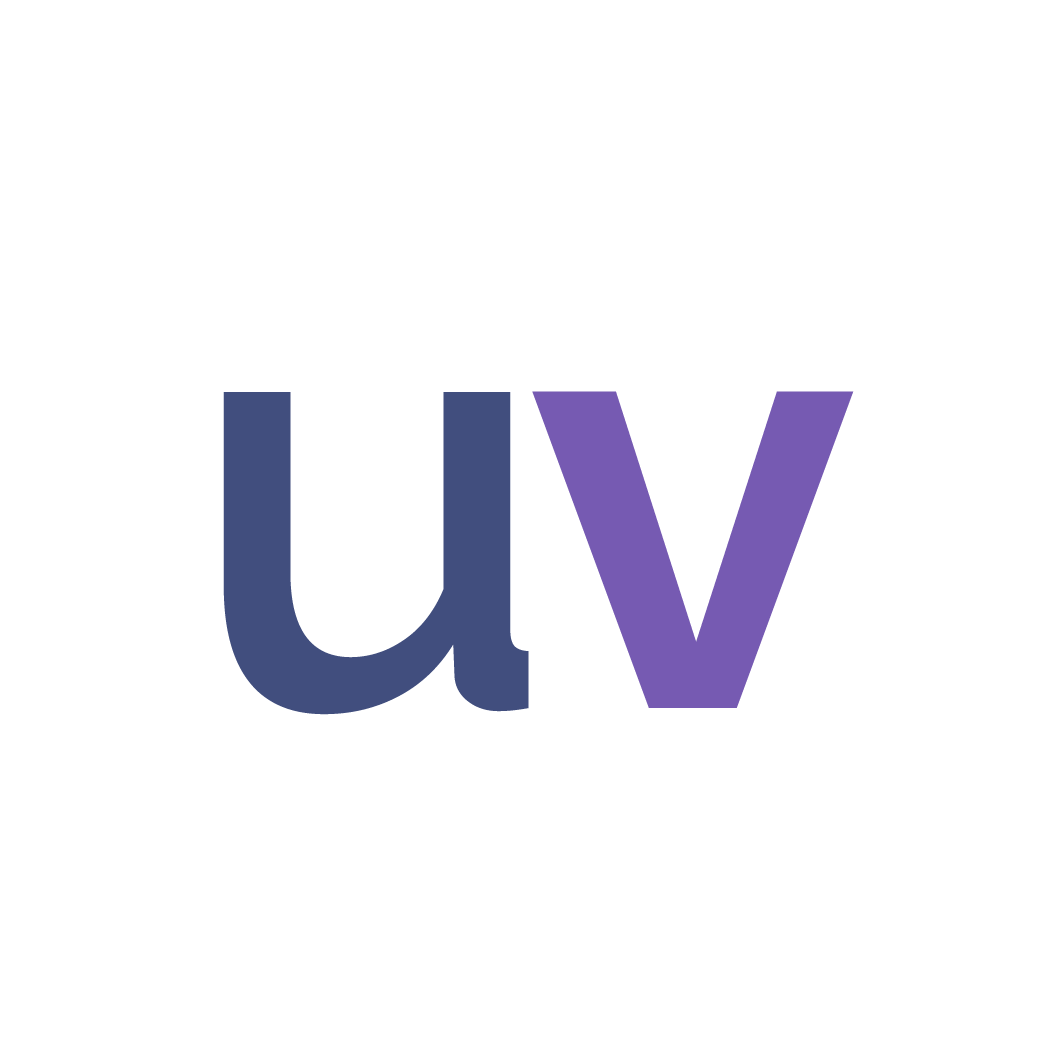 Ultraviolet is a TypeScript rewrite of RedWarn rebuilt from scratch.It aims to resolve the problems of the original RedWarn script and extend beyond its original capabilities. It is currently maintained by a team of 8 volunteers , with myself as the current project lead. 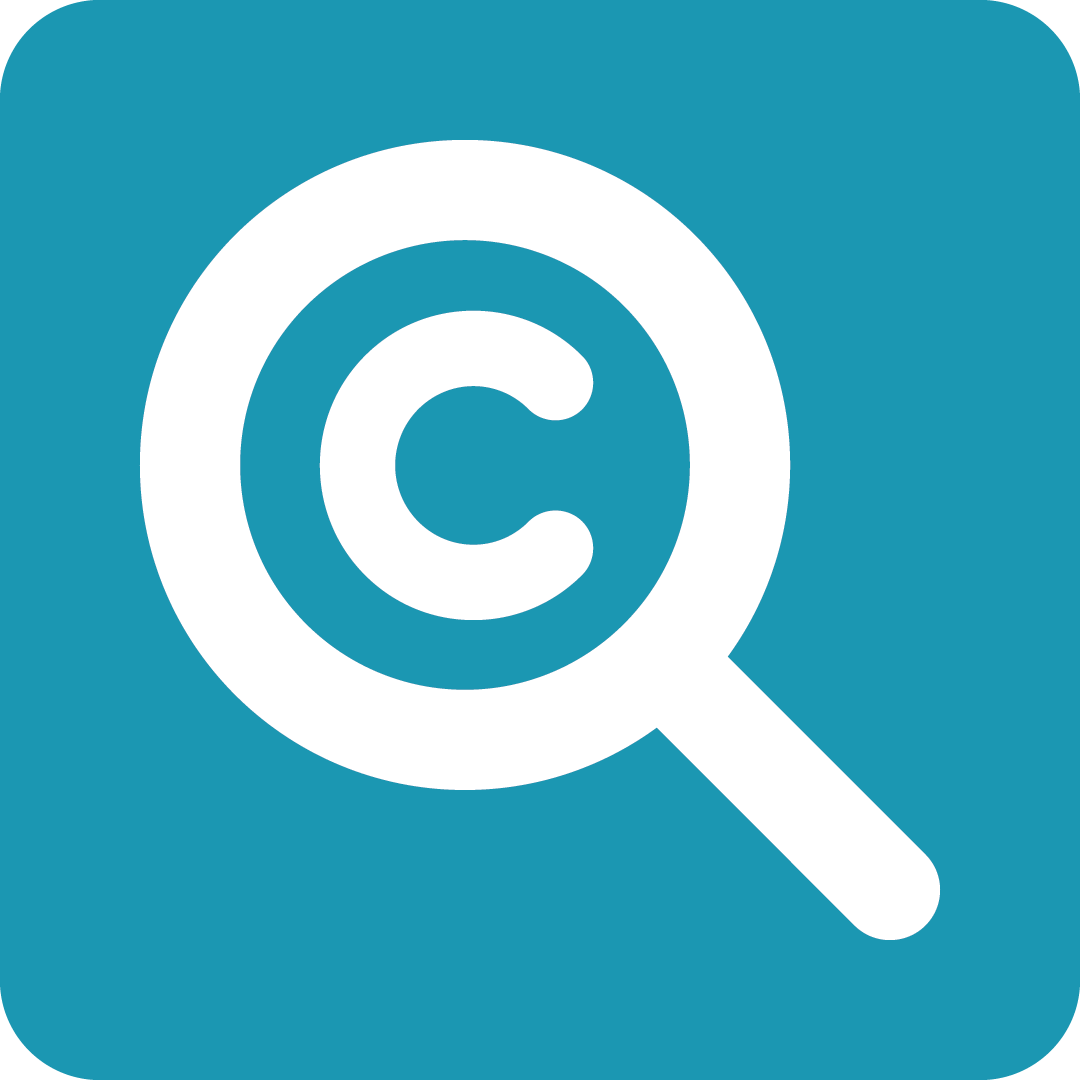 Deputy is a contributor copyright investigation and copyright cleanup assistance tool for Wikipedia. The first of its kind, Deputy is used by copyright cleanup editors to streamline the process of investigating and reporting copyright violations on the wiki. Deputy was the subject of a Wikimedia Foundation Rapid Grant and I was provided a one-time fund of US$2,000 for its initial development. 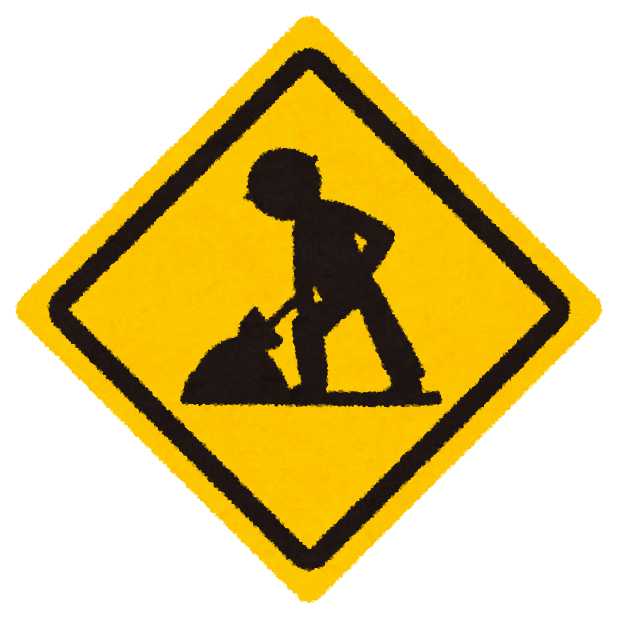 and even more under construction...